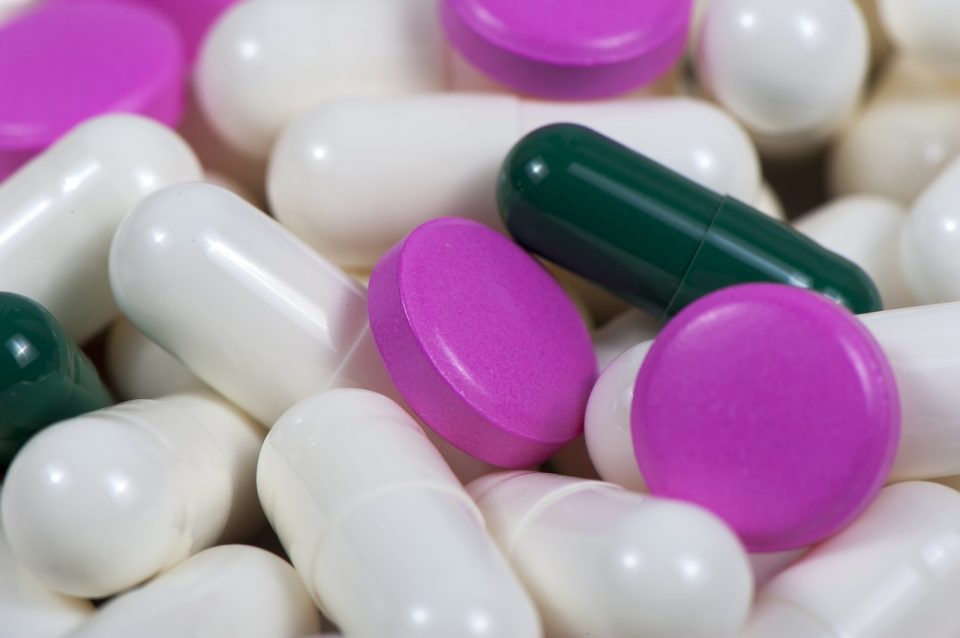 Many medications come in either a capsule or a tablet. On the other hand, some are only available in one form. This may lead people to question why some drugs are only available in tablets. It may also lead a person to wonder which type of medication he or she should take — capsule vs tablet. There are key differences between the two, but some drugs can be taken either way.

Tablets consist of a powdered form a medication along with additives. Machines press the pills into a hard, solid pill. Tablets come in various sizes, sizes, and colors. Once you take the tablet, it breaks down into your digestive tract.

Tablets tend to have a longer shelf life when compared to capsules. That makes them more beneficial for people who take PRN medications (as needed ones).

You can take a higher dosage of a medication in a tablet as opposed to a capsule. With the capsule form of a drug, you may need to take two. In some cases, you can only receive a high-dosage medication in tablet form.

Effectiveness When Broken Down

Capsules tend to break down better. In fact, they break down more consistently. How a medication breaks down affects its absorption and effectiveness.

Capsules, both soft and hard-shelled versions, are less likely to irritate your gastrointestinal tract.

Capsules are less likely to leave a bad taste in your mouth because of their outside coating.

Capsules and tablets are two drug administration vessels. They both have their share of pros and cons in the capsule vs tablet debate. Sometimes, you may only be able to take a medication in one form and not the other, and this could help you better understand why.

How Can Hemp Help You?

Why Should I Make the Switch to ‘Clean Beauty’?

Finding the Right Balance Between Work and Personal Life Is Important Today and Dr. Frank Roach Is Here To Discuss...