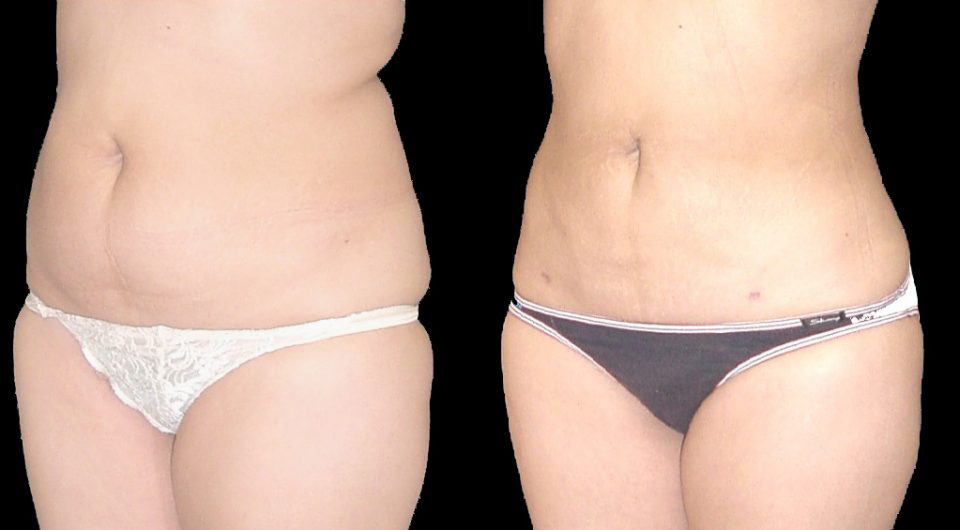 Liposuction is a cosmetic procedure that uses the suction effect to remove excess fat from different body parts such as the abdomen, thighs, hips, buttocks, or upper arms. Since it shapes and contours specific areas, it is also known as body contouring. However, it is not an overall weight loss alternative or program. If you are overweight, the best way to lose more weight is through exercise and dieting. You are fit to undergo liposuction if you have too much fat in some specific areas of your body but have stable or normal body weight.

Liposuction Houston is done to remove excess fat in specific body parts that have not responded to exercise and diet. They may include:

Liposuction also treats gynecomastia or is used for breast reduction.

The idea behind liposuction

When a human being gains weight, the fat cells increase in volume and size; therefore, liposuction reduces the fat tissues in a specific part. The amount of fat to remove depends on the particular part’s appearance and the fat cells’ volume. As long as you retain a stable weight, the resulting changes are permanent. Following the liposuction, the body skin around that specific part models itself to the treated area’s new contour.

This is the most common technique. The surgeon will inject a sterile solution that helps in fat removal, a drug known as epinephrine that constricts the blood vessels of the part being treated, and anesthesia (lidocaine) to numb any pain. The fluid mixture makes the part swell and stiffen. Then the surgeon makes incisions and inserts a cannula under your skin to suction the fats and fluids.

This technique uses high-intensity laser light to break down fat for removal. The surgeon introduces a laser fiber into the skin to emulsify fat deposits, which are suctioned using a cannula.

In this technique, the surgeon uses a cannula that vibrates back and forth, allowing him/her to pull out the fat more quickly with more precision. It is suitable to remove large volumes of fat deposits, especially in patients who have had liposuction before.

With a good skin tone and elastic skin, the area treated will appear smooth. You must note that liposuction does not treat stretchmarks, dimpling, or any other skin surface imperfections.

Why Are Antioxidants Important?

How to Manage Muscle Pain from Exercise

Why Are Antioxidants Important?

How to Manage Muscle Pain from Exercise