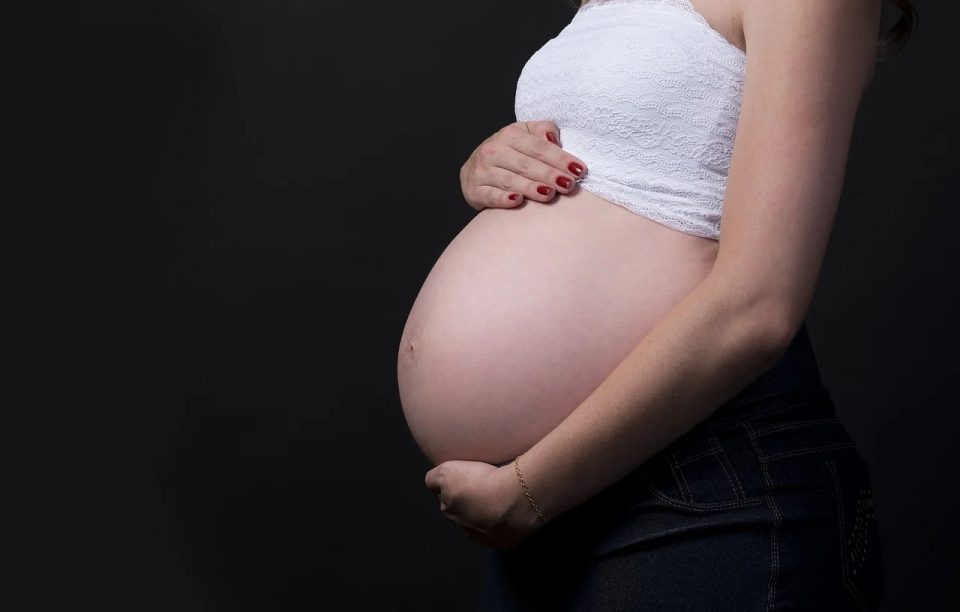 There is a lot of advice that pregnant women get to hear regarding what to do, what not to do, what to eat, and how to tell the gender of their baby during the nine months that they carry their baby.

Some pieces of this information come from highly qualified healthcare professionals like  Gynaecologist in Gulshan-e-Iqbal Karachi and are accurate while others are just myths and false statements.

In this article we are composing a list of some common things that mothers get to hear most commonly and we will evaluate if these pieces of advice are true or just myths.

“Pregnant women should eat for two”

Eating for two is the biggest diet blunder that pregnant women do during the pregnancy. Studies show that no extra calories are required until you reach your third trimester of pregnancy. No doubt your baby’s nutrition is dependent on your diet but you should still eat in moderation and keep a check on what you eat.

“A women should not exercise while being pregnant”

Engaging yourself in some light or moderate level exercises during pregnancy is permissible by obstetricians. Exercising keeps the mothers fit and reduces complications of pregnancy and labour and also helps them in getting back in shape after birth.

However if you were not exercising before getting pregnant you should always consult your doctor before starting a new exercise routine.

“Caffeine is a big no no during pregnancy”

Some studies show that excess intake of caffeine during pregnancy can be a result of low-birth-weight in babies. But moderate consumption of coffee or tea which is 200mg or less in a day is permissible for pregnant women.

“Eating nuts or milk can make your baby to develop allergies”

If a pregnant woman is not allergic to nuts or milk herself she can have them throughout her pregnancy in moderation without worrying for her baby to develop any sort of allergy.

Fish is a vital source of omega-3 fatty acids so two servings of perfectly cooked fish in a week are completely fine for a pregnant woman. However pregnant women are advised to avoid consumption of shark, swordfish and marlin due to their high levels of mercury. And it is also advisable to avoid raw fish due to its risk of causing food poisoning.

“Sex can be dangerous for the unborn baby”

According to many studies, sex during pregnancy does not increases the risk of preterm labour which means it is completely safe for mothers to have sex if their pregnancy is normal. However, in some cases where heavy bleeding has occurred or the water has broken obstetricians themselves abstain mothers from having sex. Women experiencing cervical insufficiency and placental problems should also consult their doctors before having sex.

“A woman should always stay happy to have a happy baby”

It is normal for people to feel all sorts of emotions, same is the case for pregnant women. Nobody can always stay happy, especially pregnant women because pregnancy takes a toll on a woman’s physical and mental health. It is nowhere to be found that a woman’s mood has an impact on their baby’s mood.

Smoking reduces placental function and can result in slow growth of the fetus. It is also considered as a risk factor for sudden infant death syndrome and it also increases the chances of premature birth, miscarriage, stillbirth and low-birth-weight in babies.

Alcohol consumption can also be very hazardous during pregnancy and can lead to premature birth and low-birth-weight. Excess intake of alcohol can result in fetal alcohol syndrome.

“A big baby is a healthy baby”

An average newborn baby weighs 7.5lbs or 3.5 kg. According to a study, babies heavier than 4 kg are more likely to suffer from birth difficulties and there is a very high chance that they will suffer from obesity and diabetes later in life.

“Vaginal delivery is not possible after cesarean birth”

A vaginal birth is possible following a previous cesarean birth. However the choice to give birth by vagina or cesarean delivery depends on how a woman’s pregnancy is progressing, their labour and any possible complications.

“Some foods and drinks can induce labour”

There are some methods that people use to induce labour at home. These methods are:

However, Gynaecologist in Gulberg Lahore strictly prohibits using any natural sources because they can lead to serious complications.

9 Unique Ways to Get a Good Workout

How to Get Rid of Lice Naturally at Home?

Penis Enlargement: Is It Really Possible To Enhance Penis Size?