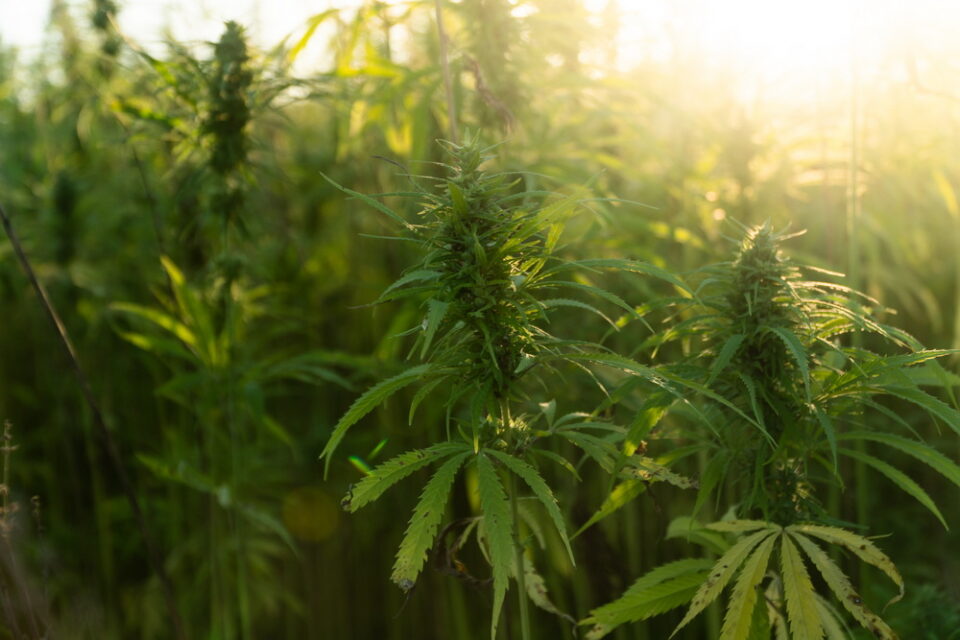 Recently released survey data out of Canada raises an interesting question about medical cannabis and physician knowledge. The study suggests that people are using cannabis as a substitute for other prescription medications and not telling their doctors about it. If you are a medical cannabis user, does your doctor know?

The two most important aspects of the survey are that:

The alcohol question aside, people choosing cannabis over opioids is a good thing by all accounts. We know that opioids are highly addictive. We also know that a lot of pain patients do not like taking them. Opioids interfere with the ability to lead a normal life. Not so with medical cannabis.

At Utahmarijuana.org, helping people obtain medical cannabis cards is daily routine. The organization’s physicians say that most patients who get their cards continue leading functional lives even after beginning medical cannabis consumption. Cannabis does not prevent them from going to work, spending time with their families, etc.

Getting back the Canadian survey, one has to wonder why patients don’t tell their doctors they are substituting other prescription drugs with cannabis. One possible explanation is fear of upsetting the doctor. Not all doctors are on board with the medical cannabis idea. Patients may wish to simply avoid the discussion with a disagreeable doctor, so they just don’t bring it up.

We don’t exactly know why patients do not keep their doctors informed about cannabis use. But if it is fear, there is justification. Modern healthcare is particularly good at circling the wagons when someone proposes a treatment that doesn’t line up with generally accepted standards. For proof, we need look no further than chiropractic and acupuncture.

The same circling the wagons mentally that inhibited chiropractic and acupuncture 40 years ago now seems to be inhibiting medical cannabis. A lack of clinical evidence just doesn’t allow some in the medical community to consider that cannabis could be an effective medication. By the way, such resistance is understandable. Doctors have been trained to look at the evidence before making decisions.

If you are using medical cannabis as a substitute for other prescription medications, be sure to let your primary care physician know. Any reluctance to do so is understandable given the current climate. Still, your doctor needs to know. Using cannabis could have an impact on future treatments and procedures. It could influence your doctor’s decision to treat future problems in a given way.

Meanwhile, it behooves the medical community to look into why patients are reluctant to report cannabis use. In all likelihood, any reasons patients would offer could probably be addressed with a simple change of attitude. If doctors and their patients talked more openly about cannabis, there would be less of a need to hide medical cannabis use.

5 Reasons You Must Get Denture Repair

Why Set Up A Small Business HSA

The Best Careers To Help Others On Their Health Journey

IMPORTANT QUESTIONS TO ASK DURING YOUR SURGERY CONSULTATIONS

The Best Careers To Help Others On Their Health Journey

IMPORTANT QUESTIONS TO ASK DURING YOUR SURGERY CONSULTATIONS