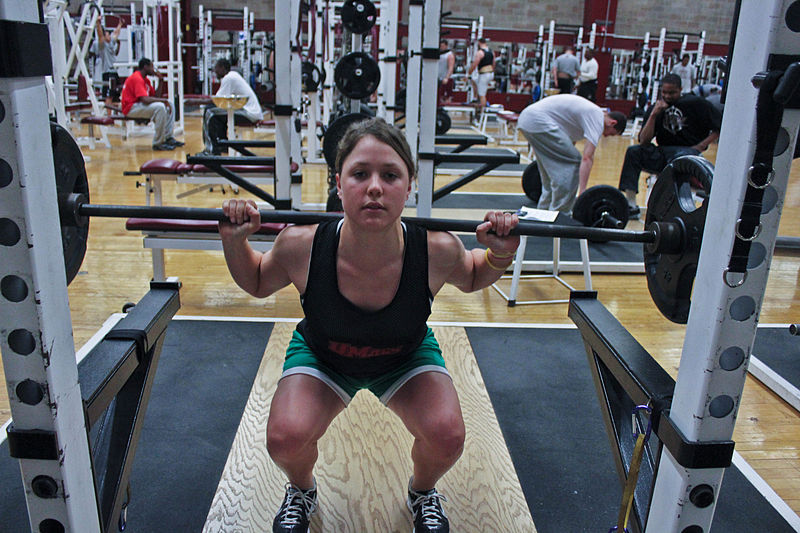 “I’ve been working with individuals for years on how they can adjust their health and fitness habits to see major results,” Bobby Chacko said. “However, some are discouraged when they see their weight has not changed a significant amount. There are several ways you can tell if your new fitness routine is working that don’t involve the scale at all.”

Chacko explained one of the first signs of an effective fitness routine is that you see an improvement in your mood. Regular physical activity can reduce stress and anxiety while making you feel more confident.

However, he understands that you most likely began your return to see changes in your body as well as your mind. You’ve probably heard that muscle weighs more than its equivalent size in fat, which is true, so while you may not see a change on the scale, you could see it in your pant or bra size. There’s a good chance you’re losing inches even though you may not be losing a large number of pounds.

“A good workout regimen will have you thinking less about junk food and more about vegetables and other healthy eats,” Bobby Chacko said. “It’s natural to want to fuel your body with healthy food when you’re working out more often. This is a change that will benefit both your body and mind.”

Bobby Chacko explained that you don’t necessarily need to begin a completely new diet when you begin a new fitness routine. This can be overwhelming for many people and may result in failure due to making too many changes at once. He explained that your body will begin to crave healthier foods, which can make this transition easier. Chacko also suggested waiting until your new fitness routine becomes a habit, so changes to your diet require less mental effort.

“My clients always report that they are huffing and puffing less when performing household chores or playing with their kids,” Bobby Chacko said. “This is a major goal of any fitness routine — to improve your heart and lung strength. Seeing typical daily tasks become easier is a sure sign of success.”

Bobby Chacko finished by encouraging individuals to continue on their workout routines despite the numbers on the scale. There are countless other ways to see that your routine is working, so pay more attention to your sleep habits, daily activities, food cravings, and confidence, and you’ll quickly see that all that hard work was not for nothing.

Your Comprehensive Guide To Business HSA Plans For Employees

Finding the Right Balance Between Work and Personal Life Is Important Today and Dr. Frank Roach Is Here To Discuss it

Concussion in Football: When Are They Most Likely to Occur?

What does root canal treatment consist of?

What Do You need To Know About a Paediatric Dentist?

Concussion in Football: When Are They Most Likely to Occur?

What does root canal treatment consist of?

What Do You need To Know About a Paediatric Dentist?