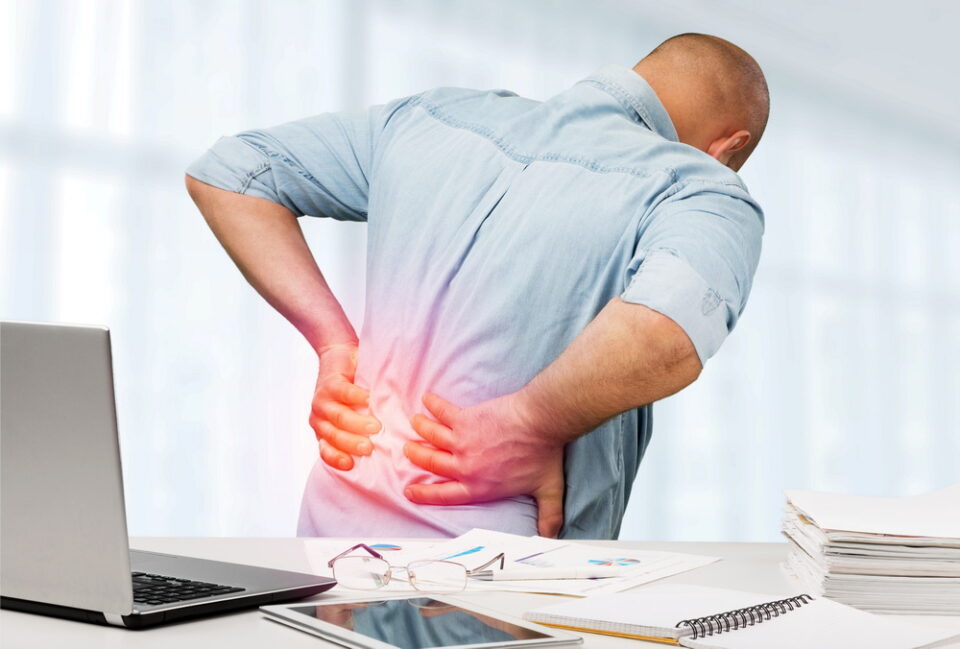 Back pain is one of the most common complaints heard by doctors. It is so common that nearly every human being will experience it at one time or another. The thing to remember about pack pain is that it is merely a symptom of something else. It is also a warning sign that something is wrong.

Most incidents of back pain do not signal a major problem requiring invasive medical intervention. Still, ignoring back pain is not a wise idea. When it is a warning sign of something serious, the repercussions of ignoring it could be equally serious. Prolonged back pain is always something worth looking into.

Common Causes of Back Pain

The pain management doctors at Lone Star Pain Medicine routinely see patients complaining of back pain at their Weatherford, TX clinic. They see back pain so often that they can recite a list of its most common causes without having to think about it.

The key to treating back pain is identifying its cause as early as possible. When pain is caused by muscle pulls and ligament strains for example, the doctor might be able to help identify patient behaviors that appear to be contributing to the problem. Modifying such behaviors can all but eliminate the patient’s pain.

Back pain is not a symptom of something serious most of the time. However, when the underlying cause of pain is serious, early diagnosis could be critical. A case in point is a Filipino man whose back pain went undiagnosed for years. When doctors finally discovered what was going on, they realized they were dealing with cancer.

The man frequently experienced neck and back pain while playing basketball. As a jock, he attributed the pain to the natural results of playing sports. But as he got older, the pain persisted and grew worse. He eventually had to give up all strenuous activity.

Eventually, the man noticed that his pain was accompanied by numbness in his right arm and hand. He noticed that his grip was not as strong as it used to be. His parents were finally able to convince him to see a doctor who ordered an MRI. It revealed that the pain was not being caused by poor posture, as a previous doctor had advised, but by a tumor on his spine.

Who knows what would have happened had the tumor not been found? What started out as a patient attributing back pain to physical activity could have ended in yet another cancer-related death.

Seeing a doctor about chronic back pain does not necessarily guarantee a concrete diagnosis. Hopefully, the doctor does whatever tests are necessary to rule out any potentially serious conditions. Yet it is quite possible to run every test in the book and not find a direct cause. When that happens, the pain a patient is experiencing is noted as nonspecific pain.

Nonspecific pain is not imaginary. It is so-called because medical tests fail to reveal its specific cause. It is still real, nonetheless. Again, most incidents of nonspecific pain are not serious or life-threatening. They generally resolve on their own with rest and OTC pain medications.

Experiencing temporary back pain is normal. However, do not ignore back pain that persists for more than three weeks. If your problem is chronic, see your doctor. There is no need to take chances with your health.

What to Do When You Really Don’t Want to Exercise

Watch out for these 5 warning signs of deteriorating vision

Why you Should Buy Certified Supplements