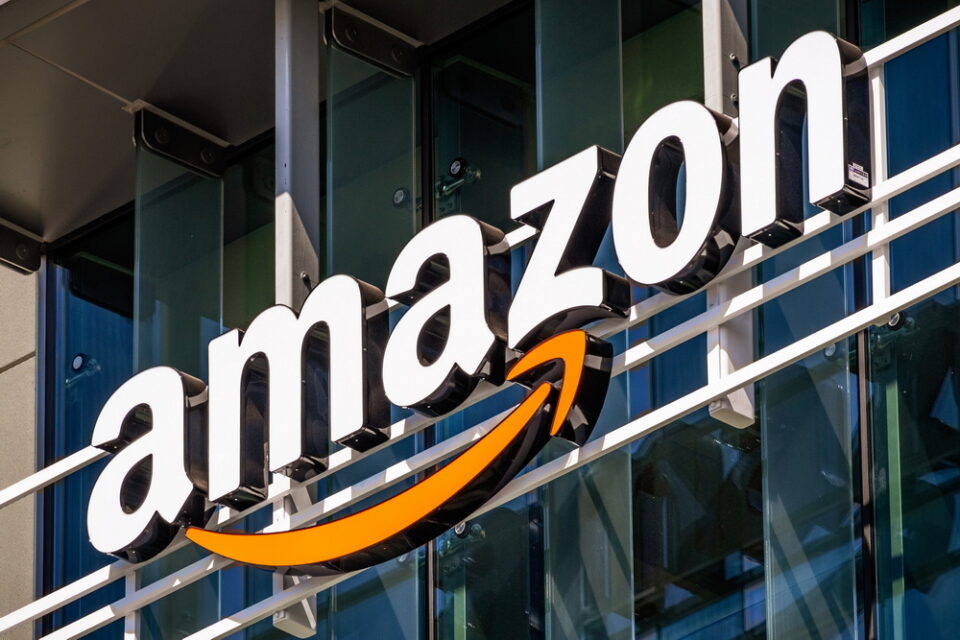 Amazon sure has come a long way in how it treats cannabis consumption among employees. It was not too long ago that they included cannabis in their workplace drug testing program. That has since gone by the wayside. And now, the retail giant has officially announced its support for a GOP bill that would decriminalize cannabis once and for all.

As a side note, it is surprising that Amazon supports this bill over two others currently in the pipeline. But support is support. What is important to the cannabis community is that Amazon has done a complete 180 regarding its position on cannabis consumption.

The bill Amazon is throwing its support behind is known as the States Reform Act (SRA). It was introduced by South Carolina Rep. Nancy Mace in November 2021. Mace championed the bill as a way to give states more control and decision-making power over cannabis consumption within their borders.

Under the legislation, cannabis would be removed from the Schedule I list created by the Controlled Substances Act. It was put on the list in the 1970s, lumping it in with more dangerous drugs like heroin and cocaine. Mace and other bill proponents say leaving cannabis on the list unnecessarily prevents some states from moving forward with their own legalization efforts.

Mace further points out that only three states completely prohibit cannabis altogether. She is correct only in the sense that she lumps CBD and THC products together. If you take CBD out of the equation, there are more than a dozen states that are still not friendly to cannabis.

Both the SRA and Amazon’s decision to support it signal that the U.S. is moving forward with cannabis despite public opinion not being fully settled. At this point, full legalization seems inevitable. It no longer appears to be a question of if, but rather when.

Both chambers of Congress tried to get a bill passed in 2021. They failed. Perhaps in 2022 they will finally move forward with decriminalization. If they do, their actions will change the cannabis landscape from coast to coast. As for Amazon, they see support of the bill as the most pragmatic approach to take.

Amazon does what is good for business, as they should. They acknowledged when they changed their drug testing policy in 2021 that doing so would give them access to a larger pool of potential hires. Mace confirmed the same motivation for Amazon’s support of her bill.

The Effect on Retailers

It is not hard to imagine that Amazon has another motive: a desire to start selling cannabis products they can ship nationwide. Cannabis is another market the retail giant can seek to dominate. That could be good or bad, depending on how you view retail competition.

In Utah, current law only allows medical cannabis. The state licenses fourteen medical cannabis pharmacies, two of which are operated by Beehive Farmacy. Beehive serves patients in Salt Lake City and Brigham City. What would happen to their business if Amazon got in on the cannabis game?

That is where the SRA gets tricky. If the bill still allows Utah to maintain a strict medical-only program in the face of federal legalization, Amazon would more or less be shut out of the Beehive State’s market. Beehive Farmacy and its statewide competitors would be safe.

In recreational states however, all bets would be off. Amazon could freely compete with every corner dispensary and boutique brand. The potential for Amazon to do serious damage is very real. So, we will have to wait to see what happens.

What is a dermatologist?

What is Brainspotting Therapy?