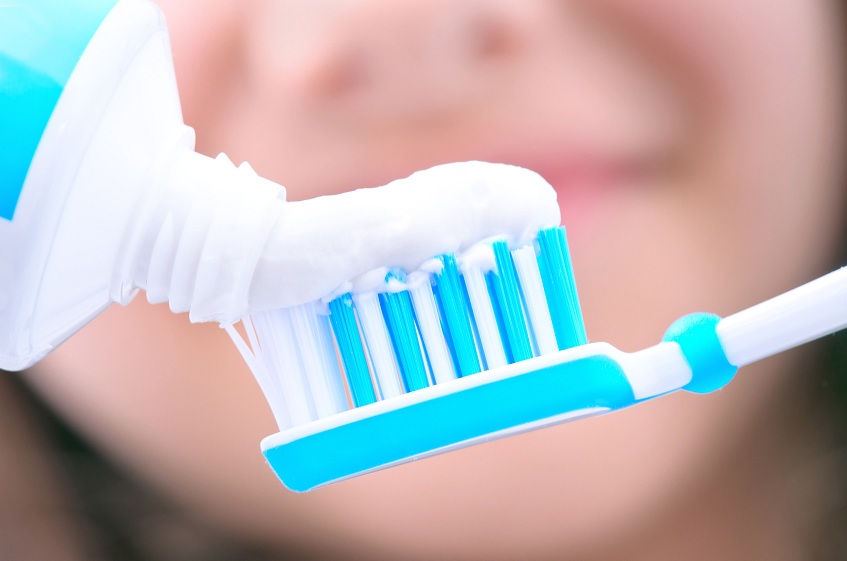 Brushing your teeth seems like a fairly straightforward task. The problem is that it’s so mundane that many people just breeze through it without giving a second thought to whether or not they’ve done it correctly. If your oral care regimen isn’t thorough enough, the health of your mouth will suffer in the long term. Is it time to upgrade your routine?

Flossing is tedious and boring. It’s the least exciting part of any personal hygiene routine. Most people only think to floss if they can see food stuck between their teeth (we’re looking at you, spinach quiche), but the more insidious food is the food that’s not visible. Even if you can’t readily notice food debris stuck between your teeth, it’s still there.

You should be flossing at least once a day to keep plaque causing bacteria and debris at bay. The best time to floss is before you go to bed. You’ve finished eating for the day, and your mouth will have a quiet, clean bit of respite throughout the night.

Most people remember to brush their teeth before bed. It only makes sense. You’re brushing away the food and potential stains of the day, just like you’d wash away the dirt of the day in the shower before you call it a night. You should always brush at night, but a morning brushing is just as important.

Many people don’t know when to brush their teeth. The answer is simple: right when you wake up. It almost seems foolish to brush before you’ve had your coffee and your breakfast. Doesn’t it make more sense to clean your teeth right after you’ve eaten, rather than right before? Brushing will remove food debris, but it isn’t always the debris that’s the problem.

After your bedtime brushing, bacteria builds up in your mouth. You haven’t been eating or drinking in your sleep, so that bacteria sits there until morning. It’s better to wipe the slate clean of harmful bacteria before you eat, lest that bacteria ferments with your breakfast and hangs around a little too long.

Is your toothbrush soft bristled? If it isn’t, it’s the wrong toothbrush.Most dentists recommend against using firmer, harder toothbrushes. These brushes don’t actually trump technique and duration for toothbrushing. Two minutes of a thorough scrubbing with a manual soft bristled toothbrush is all you need. Your fancy electric toothbrush might be cool, but chances are, it’s not helping you get your teeth any cleaner.

If you bought your toothbrush because you believed its features made it better, you might be harming your teeth. Any soft toothbrush with a head large enough to cover the surface of two teeth at once is exactly what everyone needs. It doesn’t need to be extravagant or expensive.

The majority of leading toothpaste brands use things like fluoride to remineralize teeth. While fluoride does indeed work, it’s a controversial ingredient. In large amounts, fluoride has been linked to conditions like dental fluorosis in children and skeletal fluorosis in adults.

When in doubt, opt for an all natural toothpaste. You probably wouldn’t eat something everyday if you didn’t understand the ingredients. You shouldn’t be putting a toothpaste in your mouth that doesn’t make any sense to you.

Mouthwash serves an important function. When used before you brush (rather than after), mouthwash can help to loosen any food debris and make brushing easier. If you’re using a toothpaste that contains fluoride, most dentists recommend using mouthwash after you brush to remove the concentrated fluoride from your teeth. Of course, you won’t need to remove any fluoride if you’re using an all natural toothpaste. All natural toothpaste replaces fluoride with less potentially dangerous alternatives.

Once you have your adult teeth, you’re all done. You’re never going to grow another set. It’s important to take care of the teeth you have. They need to last you a lifetime. Make sure you’re brushing properly, brushing often, using the right toothpaste and toothbrush, and flossing at least once a day.

How long does BOTOX® for wrinkles last?

Adjusting to Life After a Stroke

How do I prepare for an eye appointment?

Adjusting to Life After a Stroke

How do I prepare for an eye appointment?